What An Altcoin Has To Do To Pass Bitcoin 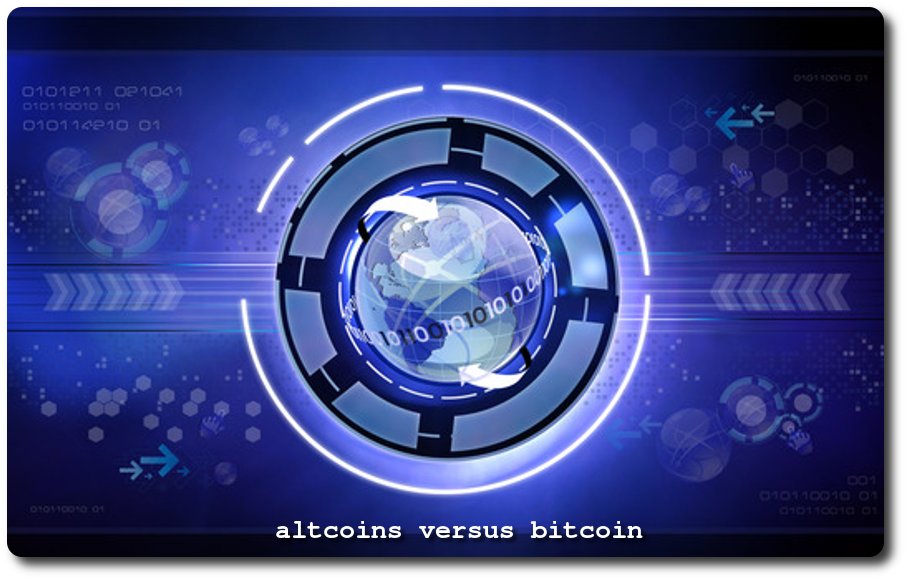 Almost every day of the year a new altcoin is launched.

Since these cryptocoins are ‘alternatives‘ to Bitcoin, it stands to reason that the people behind the projects have a plan to overtake Bitcoin as the number one cryptocurrency.

Certainly some of the projects are merely money-makers made by swindlers that show no such grand ambition. Others, though, display much greater promise. The so-called ‘cryptocurrency ecosystem projects‘ as a primary example are adding functionality that is not available in Bitcoin.

Can King Bitcoin Be Unseated?

Features alone wonā€™t be enough to take the crown from King Bitcoin.

Bitcoin has a hold on the imagination of people. Due to itā€™s lengthy track record and ease of use and relatively wide acceptance Bitcoin has become a de facto standard.

In order for an alternative cryptocurrency to bypass Bitcoin it will need to become a cryptocoin that people donā€™t immediately dump to turn into Bitcoin!

Although the concept is simple, the execution may not be quite as easy. An altcoin has to serve as a store of value and a medium of exchange. Bitcoin itself has value in many peopleā€™s minds because it can be easily converted into Fiat.

The basic flow now for many altcoins goes something like this. A person mines or buys altcoins. They trade those altcoins into Bitcoin. Then they trade the Bitcoin into fiat. Bypassing the whole Bitcoin stage would help elevate some altcoins from their inferior status and put them on a level playing field with Bitcoin.

This move is already underway. Cryptsy has a number of altcoin to USD trading pairs. Bter offers USD and Chinese Yuan trading pairs with popular altcoins.

Altcoins are establishingĀ values independent of Bitcoin. Altcoin prices still tend to move in the same general direction as Bitcoin, but over time that could change. When alts and Bitcoin are no longer in lock-step, itā€™s safe to say that altcoins may finally rise to pre-eminence.

At the same time, a number of other factors have to come into play. The Alt That Would Be King must also gain widespread vendor acceptance and mass user appeal. It would also help if people earned paychecks in that cryptocurrency in order to help stimulate the economy.

So, can an altcoin bypass Bitcoin?

I donā€™t see why not. Bitcoin enjoys numerous ‘first mover advantages‘ at the current time. The fact they invented the niche and have been around the longest helps them garner them the most attention. However, first mover advantage hardly makes something infallible and invulnerable to competition. If the market is slow to produce technology than first mover advantage is a very big deal. If the market releases technology in a lighting-fast manner like the current cryptocurrency landscape, then that advantage dwindles rapidly. To put this in perspective, ask yourself how many Model Ts do you see on the road today?

Bitcoin could become a Model T if they donā€™t embrace change. Cryptocurrency is way too young of an industry for anyone to become hidebound and set in their ways.

If they refuse to innovate, a competitor will. With so many alternative cryptocurrencies out there, itā€™s likely that at least a few of them are going to ‘out-do‘ Bitcoin on the technical front. Arguable, some already have.

Now more than ever itā€™s important to support real innovation in altcoins. The ‘same old same old‘ offerings should be ignored. Put your money and time behind projects that are making real progress. These are still very early days for most significant altcoins. Throw your weight behind the ones that are updating, responding to feedback, and improving their technology.

Thanks for stopping by and reading. Weā€™d love to hear your opinions on which altcoins can beat Bitcoin!