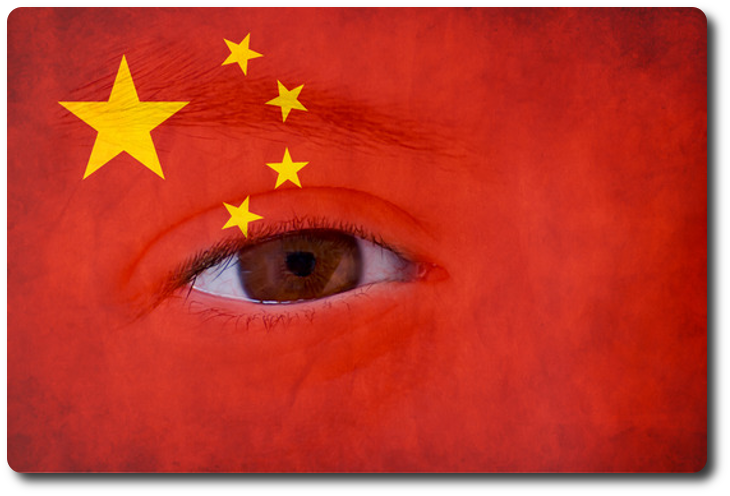 The game of altcoin launches will never be the same! The month of May is the month of the Chinese Coin Mills invading the Bitcointalk ‘Announcement‘ subforum by announcing new altcoins that have already launched! We’ve already reported on this phenomena, which we have labelled as FlashCoins.

These flash in the pan coins are bypassing all known traditional unspoken rules that have always served the miners, speculators, and enthusiasts of altcoins very well when it comes to new altcoin launches.

There is no longer any ‘pre-announcement period.’ Miners have NO TIME to set up rigs. Pools have to try and scramble to install code (don’t forget what happens when you don’t examine code!)

The Cartoon Devs Have No Street Cred

The concept of credibility is all but forgotten now that altcoins have entered the Age of ASIC.

How do you trust a guy who suddenly appears, almost as if he’s a magician? How can you be sure he won’t disappear just as quickly?

How can you safeguard your computer against potential threats that could be left in the code? If you hurry to help these launches, you’re leaving yourself defenseless against a myriad of potential attacks.

Sorry, but if we don’t know you - we don’t TRUST you! If we don’t trust you, we don’t need your new coin! There are already so many other choices, why do we need an exact copy of the same coin just to try and make somebody else some quick cash?

More Coins Are On Their Way!

Yes, you heard it right. If this trend of Chinese Coin Mills releasing FlashCoins continues at its current pace, the WHOLE industry of altcoins will surely perish!

Hundreds and hundreds of altcoins already exist. Most are languishing - with virtually no market share, trading volume, or interest from the general public. 5 unannounced FlashCoin launches a day for a month or so should be enough to bury the entire sector in red ink.

Since nobody uses these coins, they’re being manufactured strictly for the purpose of pump and dumps. The heavy pre-mines and instamines ensure the Cartoon Coin Dev has a giant share of coins to immediately dump on the market. The fact they’re all using the X11 PoW/PoS Hybrid model shows they want in and out as fast they can. That’s because the entire supply of coins is mined in less than a week in most cases, and DUMPED on the market all at once.

There will NO SUPPORT for these coins in a relatively short period of time following their launch, regardless of how high they’re pumped. Since there is no real demand from the marketplace, the entire sector will be awash with huge supplies of unwanted altcoins. (It already is, obviously, but the new invasion will make it worse.)

How Can We Defend Ourselves Against This Wicked And Destructive New Trend?

Easily. Stop supporting this JUNK and demand coins made by real dev teams with long-term sustainable plans. Don’t trust accounts that are created in one day, and launch ‘announcements‘ that don’t have a coin logo, altcoins with no websites, and ones that are launched when ALREADY MINING!

Are you kidding me with this crap?

I used to hold onto the belief that the people involved in cryptocurrency were pretty savvy and had a good dose of street smarts.

People need to start paying attention to the basics of the altcoin industry (especially the way it’s being run right now), or you will lose a TON of BTC. This is no playground for newbies who haven’t spent serious time examining the difference between leading altcoins and these new copy clones. The main difference being that these copy clones literally have no future. With a Cartoon Dev at the helm, limited PoW mining periods, and the PUMP followed by the inevitable DUMP, only a few insiders will make a profit.

I’ve been working to update our Altcoin Calendar with all of the recent Altcoin launches to the best of my ability. You can check it out here.

My advice is to be very careful right now of any new coins that are launching.