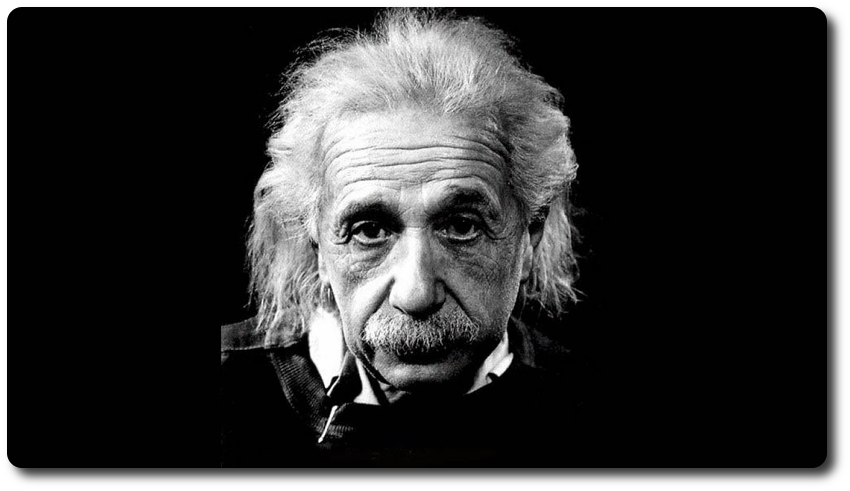 Parallaxcoin Is Set To Launch

In the world of altcoins any claims of being the first have to be examined closely. Parallaxcoin makes the claim that it’s the world first merge-minable N-Scrypt altcoin. N-Scrypt, as you may or not be aware, was introduced by Vertcoin early in 2014.

Adapative N Factor was brought to the marketplace in order to deal with the move towards large hash farms for many Scrypt coins. Larger companies have been getting involved in mining operations, pushing the little guys to the point where it’s tough for them to get a positive return on their mining efforts.

Parallaxcoin takes the concept of Vertcoin one step further with the introduction of merged-mining. This means that Parallacoin will be able to to be mined at the same time as another N-Scrypt coin.

Merged mining of Parallaxcoin means that miners will be able to mine the blockchain of PLX and another coin that uses the same hashing algorithm at the same time.

It’s safe to say that merged mining is going to be an important part of altcoins going forward. This type of mining will make it easier for miners to ‘spread the hash‘ among the large number of altcoins available.

What actually happens in the field remains to be seen, but Parallaxcoin does win some cool points for being the first to try it with Scrypt-N. Or should I say, they would have won cool points if Monocle didn’t do it a week before them.

Uh, So It’s Not The First Anything

There goes that claim. So is Parallaxcoin just a fork of Monocle that doesn’t offer proper credit to the Vertcoin developers?

Even of more concern, for me at least, is this comment from the coin dev:

If I only had one word to describe the average altcoin ‘Dev,’ genius would not be it. This self-proclaimed genius has changed the launch time on several occasions already and is the ‘second‘ to offer merged-minable mining for N-Scrypt and has NONE of the wallets ready for the launch, which takes place in a few hours.

Those who are interested in merged mining can give this coin a try, but keep your expectations low. There appears to be virtually no excitement about this launch at all and the Dev has done a poor job of promoting the coin. Expect problems at launch that the Dev won’t likely fix.

Recent ICOs Reap Huge Windfalls For The Devs
Altcoin City Has Been Slammed With An Onslaug...
Altcoin Devs Have A Choice Of Instamining, Pr...
APEX Coin Seeks To Offer Features And Service...