Now That There’s Way Too Many Altcoins 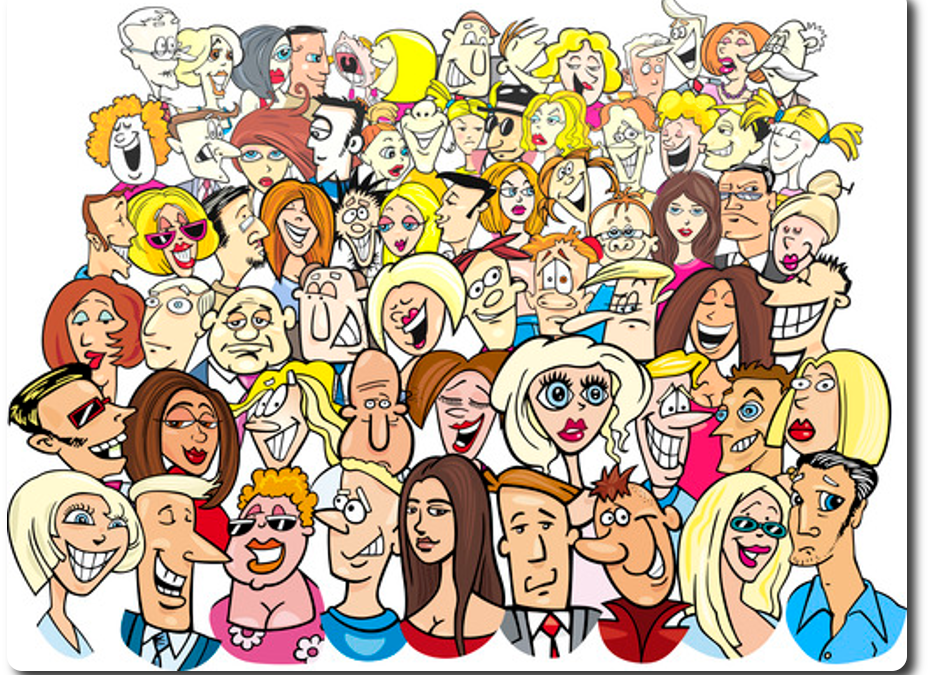 Things have changed in recent months for alternative cryptocurrency. A literal explosion in the number of altcoins has changed the dynamics of the current landscape. It’s now literally nearly impossible to find support for an altcoin past its launch date. Now the basic format is launch, pump, dump, and then dwindle. Then you come back the next day and do it all again.

If you repeat this cycle enough times eventually the whole altcoin sector becomes a barren landscape. There are signs this is already happening. There’s a limit on the number of altcoins that anyone can pay attention too. That limit is quickly being approached, based on current trends.

Service providers are showing clear signs of fatigue. They can’t possibly maintain thousands of coin daemons at once without incurring great expenses. As the number of coins go up, their costs do too. When the costs get too high, they can’t afford maintenance. At this rate, it seems unlikely too many providers will actually support thousands of altcoins.

The miners jump from coin to coin looking for profitability to repay their lenders for the equipment they’ve purchased. They have to act fast because whatever technology they invest in will likely become obsolete quickly. They need to get as high of a return as possible as quickly as possible or all is lost. These people aren’t going to possess a long-term mentality under these circumstances. Instead, they have to mine new coins and then switch almost immediately to the next one.

Speculators do what speculators do. They only ‘invest‘ in an altcoin that they feel has the potential to rise sharply. That generally means the trade new coins or ones that somehow have convinced the public momentarily about how ‘innovative‘ they are. In the end, most altcoins simply can’t compete with Bitcoin so investors trade based on imaginary hype about features that may or may not change anything. After they get bored from holding or decide that they’ve earned a good return, they move on.

Speculators are important because of the liquidity they provide to the overall markets, but they have no allegiance to any coin.

The word community is used a lot in altcoins but the term can be mis-leading. You can look at people into altcoins as one big, homogenous community. However, most other coin communities are built from this same population pool. That means these same folks jump from coin to coin and won’t necessarily do any of the hard work necessary to help push an altcoin to the next level.

‘Community members‘ also spend a lot of time complaining publicly about the coin they’re involved with. Whether they lack common sense or are  just extremely negative people I can’t say. They use a completely counter-intuitive method of making complaints instead of promoting the coin. If this feedback reaches toxic levels it spells doom for the cryptocurrency.

Community members also solicit donations for nearly all routine activities. Many of them won’t Tweet or vote without payment. Some community, eh? Unless people start embracing coins with real passion, there’s little chance that coin will succeed.  Most people end up sitting around and waiting for someone else to do all the work, which is actually the opposite of what happens with most open source projects and communities.

End users barely know many of the thousand or so alts even exist. How could they? Most have limited practical use and non-existent marketing.

In order to get the word out to the masses it’s going to take a huge commitment of resources, people, and time. So far no altcoin has been able to do that on a large-scale basis. There’s no guarantee any will. Bitcoin is so far ahead on the adoption efforts that it’s unlikely another strong player will emerge to replace them. Most altcoin creators know this. They are marketing to the miners and speculators and not to end users.

The Future For This Artificial Market

I can’t predict the future with any degree of accuracy so I’m not going to even pretend to. Still, it seems altcoins need a ‘culling of the herd‘ which is unlikely to happen.  The average person seems happy enough with the way things are right now. A technological innovation could arrive and change everything. Barring that, the next few months are likely to look like the last few. That means lots of new coins, with almost all of them ending as failures in a short period of time.

What do YOU think is going to happen next? Sound off below.

What Is A SkimCoin?
The Altcoin Launching Pad Was Well Used In Th...
BlazeCoin Seeks To Help Volunteer Fire Depart...
Invasion Of The 2.0 Altcoins